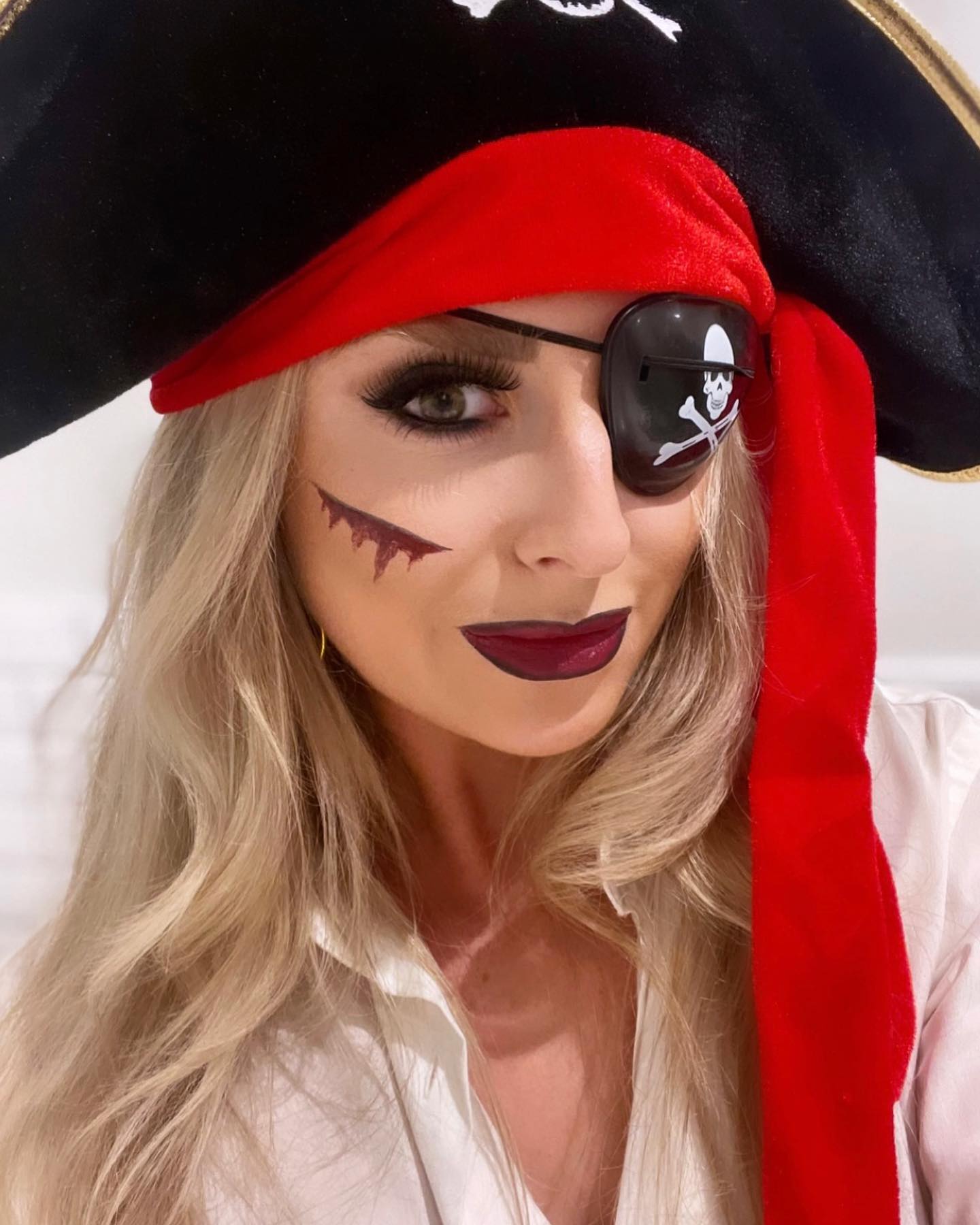 You might have never thought you would be thinking about being a pirate when you are older but with these 20 Pirate Makeup Ideas, you will be finding all these hidden treasures this Halloween.

With all the great Halloween makeup Ideas, a pirate might not be the greatest but the look and makeup have gotten more creative and you really don’t want to be dressing like everyone else.

These are some of my best pirate makeup that you can use to be creative and transform your look into something amazing.

Halloween is a great time to dress up and explore so don’t just dress up into any random ideas and costumes. Make the best out of these amazing makeup designs that look realistic and wonderful.

OK, so why pirate makeup? There is really no amazing reason why you should choose to go with a Halloween look like pirate makeup and costume.

The main reason I even dress up for Halloween is that I like to be creative and it is a lot of fun.

Pirate makeup is just a new way to explore and be creative in a way that I think looks amazing, so these are the reasons I dress up in costumes for Halloween.

This list of pirate makeup is just ideas you can always mix them up and combine a few to create or design the look you want.

All of these pirate makeup have something unique about them, that I like. This is the only reason I choose them and put them on this list. If you see a makeup idea that you don’t like you can try one of the others.